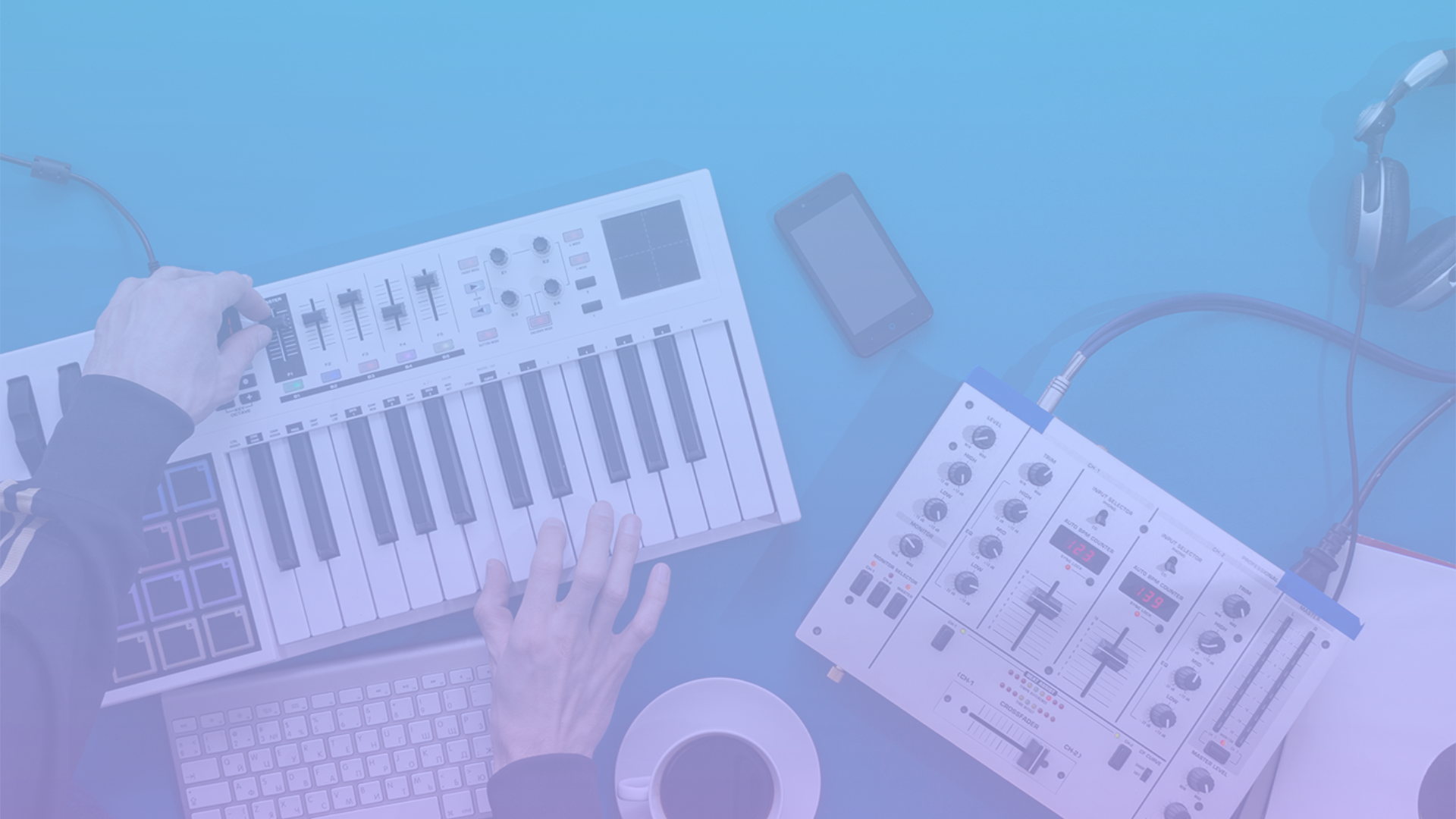 One of the most common heard phrases in Silicon Valley (and beyond) is "disruptive technologies." We've all heard the term used before, but what exactly does it mean? Are disruptive technologies really that...disruptive? Disruptive technologies can be defined as an innovation that significantly alters the way that consumers, industries, or businesses operate. These innovations are often viewed as revolutionary or game-changing in the way we, as humans, interact with technology. We're approaching a turning point in digital technology where we'll be seeing rapid, exponential growth within the next 10 years.

Among the most disruptive technologies in the news right now is brain-computer interfaces (BCIs). With companies such as Neuralink, Synchron, Muse, and Neurable creating commercially-targeted BCIs for the every-day user, we're beginning to see a merge between the physical world and our consciousness. With these new interfaces, there will be many new applications for how they can be used to enhance our interactions with our digital devices such as your computer, smartphone or VR headset.

MiSynth is driving the future of brain-computer interface applications in the music industry by bridging the gap between brain-computer interfaces and digital audio workstations in order to break down the learning barrier for music production because everyone should have the tools and power to create music that sounds like them. We want to make it easier for anyone to start producing music with unique sounds designed from their own imagination and generated within seconds with our revolutionary AI technology. We want musicians to use MiSynth as a diving board for their creativity where their imagination is the only limit.

We believe that everyone has the ability within them to be an artist, and by giving them the opportunity to create using their own imagination, they'll be able to create music that reflects their consciousness and individualism. The sounds that they create using MiSynth are only replicable by them in that specific moment, reflecting the highest form of expression through art. We want to bring more voices and talent into the music ecosystem where each piece of music is unique and diverse.

As a music producer and songwriter myself, inspiration is one of the key components in my creative process. However, current digital audio workstations create barriers in my workflow, making it difficult for me to get all my ideas down before they disappear forever. With MiSynth, we want to help musicians be more productive in their creative workflows, streamline the process of getting started, and focus on the important things: Self-expression and cathartic experiences. On top of that, musicians can spend less time on the mundane tasks such as sound design, saving them time, money and energy.

We're creating a new approach to music production through BCIs and re-imagining what music creation means for the individual. 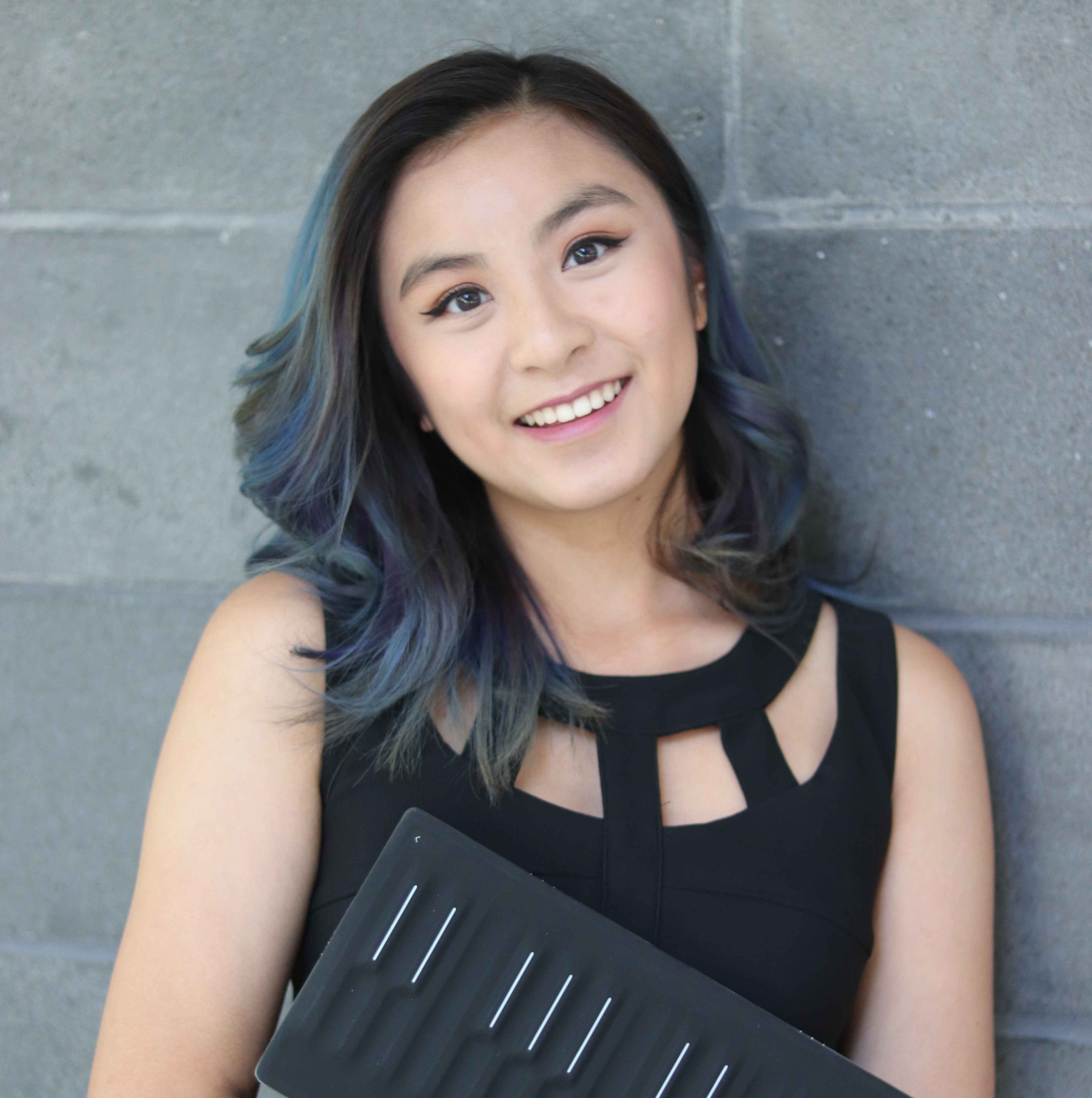