A Brief History of Recorded Music 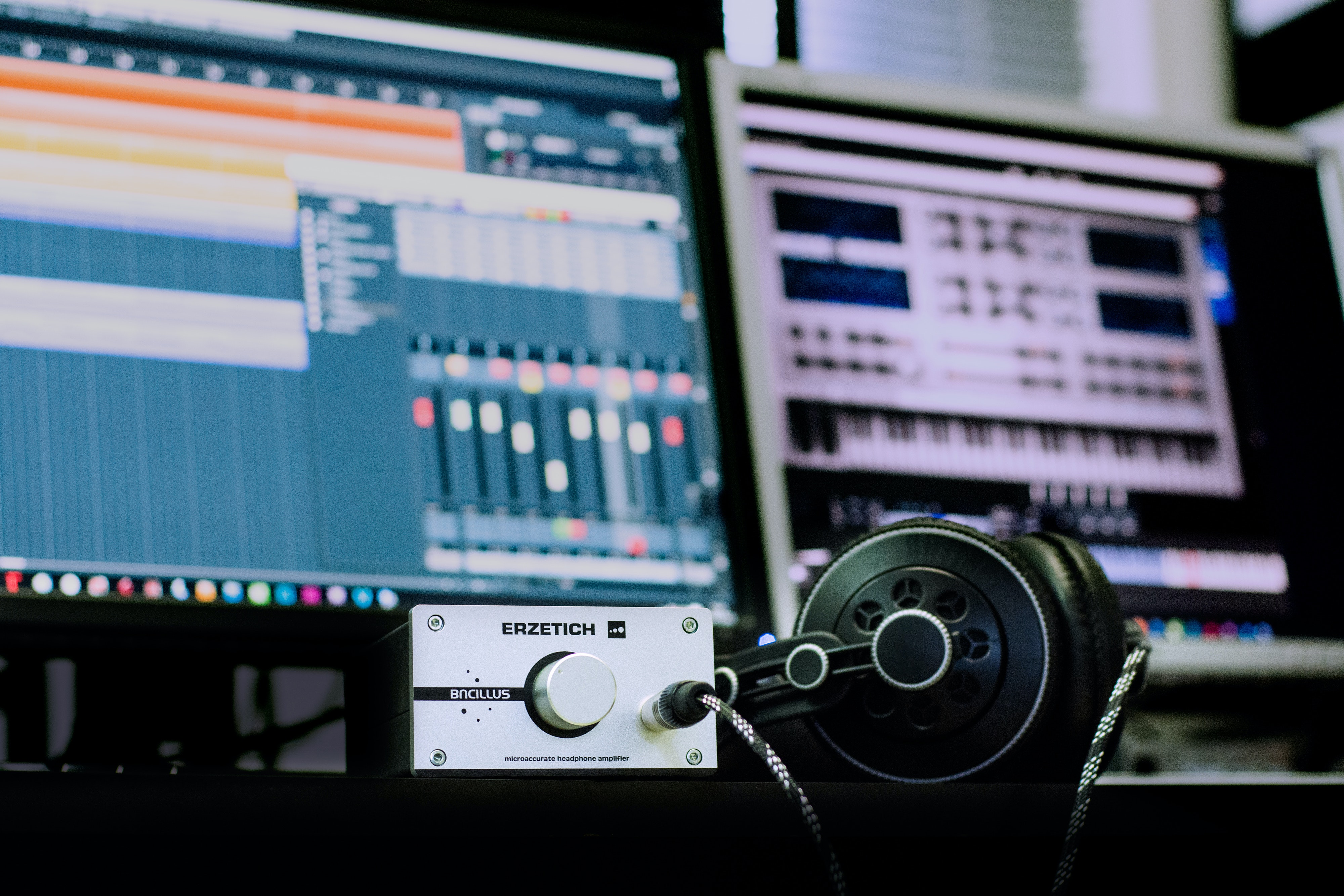 During the First World War, radio technology advanced greatly in terms of the military. However, by 1923, radios were used to broadcast advertisements. During WWII, music became more widely popular, and radio companies used the money they received from all the advertisements to invest in broadcasting music (A Brief History of Music Production).

The music industry eventually outgrew radios as a sole method of production, and huge record labels were created, which discovered potential artists and gave them tools to produce their music in music studios. At this time, all music recorded had to be recorded live in the studios, and this process was extremely expensive. However, in the 50s and 60s “multitrack recording” became popular. This is when sounds are able to be recorded on separate tracks, and then mixed together to create one sound/song. Because sounds were able to be mixed after the recording session, the ease and the quality of the end product greatly increased.

In the 70s and 80s, the invention of synthesizers by the likes of Bob Moog and Don Buchla led to a new form of musical expression, one that required modules, which led to modular synthesizers. Synthesizers are any instrument that synthesizes sounds and allows artists to explore new types of sounds, and new sound ranges. This technology not only allowed for the rise of electronic music during those couple of decades, but influenced genres such as grime and hip-hop. Moreover, synth technology has been influential in movie soundtracks and advertisements, as they can accurately portray the atmosphere and effects that the filmmaker intends. Today, computers typically double as synthesizers (National Museums Liverpool).

In the early 2000s, the DAW (digital audio workstation) became wildly popular. This technology is reminiscent of multitrack recording-- one is able to play, record, and mix music, along with other controls, however, all of that is accomplished on a personal computer. Because of this, users are able to use typical keyboard shortcuts such as copy and paste. Another perk to the DAW is that there are numerous add-ons that allow music producers to create the quality of sound that they intended. Systems like Garageband and Ableton 9 Lite are free DAWs that anyone with a computer can have access to (What Are Digital Audio Workstation?).

Now, with rapid advancements in technology, musicians don’t necessarily need a music producer, as they can often produce music independently. Conversely, music producers historically have been a strictly technical role, but recently they have been more and more involved in the creative process as well (A Brief History of Music Production).

A hundred years ago radio companies were using advertising funds to broadcast live music. Now, anyone can produce music from their bedrooms! Using BCI technology in music production may be a huge change, but that is what the music production industry is and always has been-- change. 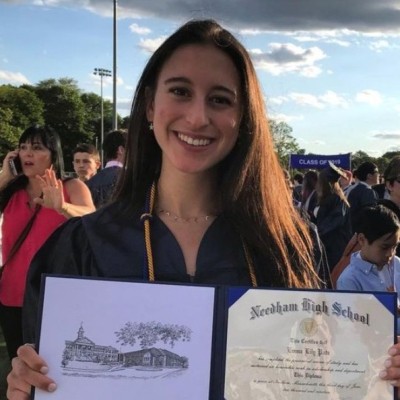